In 70 % of cases, I liked the guys, although I do not have the usual appearance: red curly hair, the length and shape of which I constantly change, on the body a lot of tattoos, symbolizing the different stages of life (especially I like tattoos on the arm), piercing. I was looking for something that will hook me, and was upset that it was not: apparently, with age, the requirements for a partner and fears grow, and loneliness tightens. About the appearance of those with whom I met, there were no disappointments — but people were softer and more modest than they seemed in social networks. All my frustrations were probably connected with what I had imagined for myself. It seems to me that I did not like anyone, there is no fault of the men themselves — they all tried to show their best side.

I remember when I decided to install Brilic: I was riding the subway, I felt very lonely and sad, and I decided to see what would happen. I do not know how it happened, but then I could not live without it: if I had free time, I had to go to the application, view the men — after that I felt less lonely. When Dating did not work and I did not like something in a person, I again went to Brilic, looked at the users and felt calmer. It upset me because I understood that the search can last forever: every day in Brilic there is someone new and to stop on someone one very hard. It's addictive: over time, I stopped worrying when I went on dates. When I was sad and afraid that I would live alone all my life, I went to the app and admired the guys — it was like playing a game or searching for clothes in an online store. Brilic changes: you stop appreciating the partner and pay more attention to the shortcomings than to the advantages. With age, requests to partners grow; I think we're always trying to find someone better. 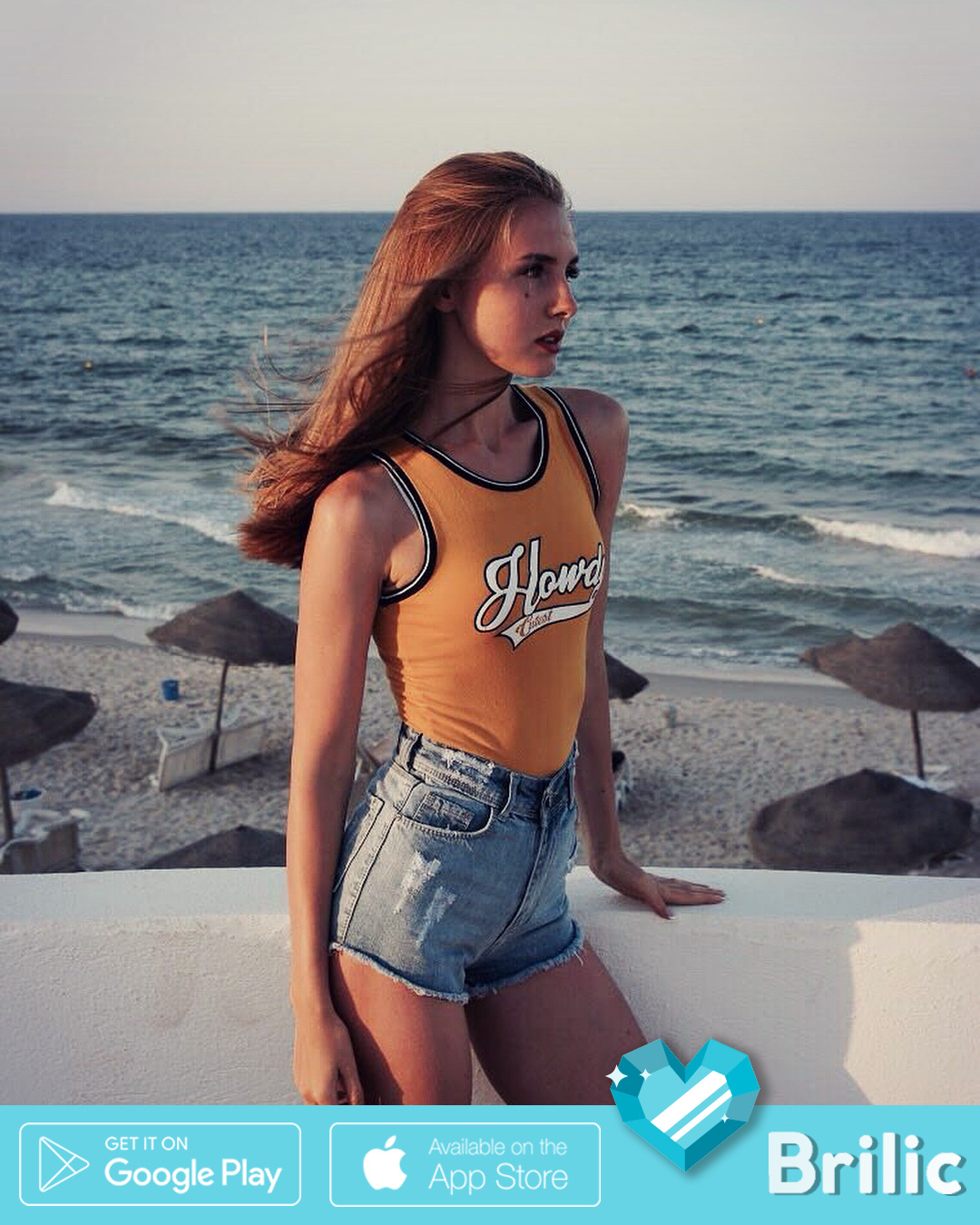 I was embarrassed that I stopped appreciating who I was seeing, that I was trying to find someone better every time. Another disadvantage of online Dating is that you have nothing in common. If you meet through friends, you have one circle of friends, and you can meet the company. With a stranger is much harder: you need to look for common themes, common ground. I guess it's annoying that you immediately consider a person as a potential partner — and since you have nothing else in common, I think the interest disappears.

Thanks to Brilic I realized that I should not be afraid to write first and go to meetings: even if there is no second date, you can have a good time — go to a concert, drink coffee, visit the exhibition. Communication live is much more interesting, though more difficult, and Brilic gives shy girls and men the opportunity to Express themselves. But during the time that I used the application, I was disappointed in myself: I was ashamed that I stopped to appreciate those with whom I meet, that every time I tried to find someone better.

I admit, I did not remove Brilic, did not stop using it. I left it for travel to find in another country interesting people with whom to communicate. I want to say that I have a new relationship, but it did not happen thanks to a Dating site. I was thinking about what caught me in that man. Perhaps the fact is that when we met, we did not think of each other as potential partners, and began to communicate as friends. I realized that it is more suitable for me to start communication easier, in a friendly way.